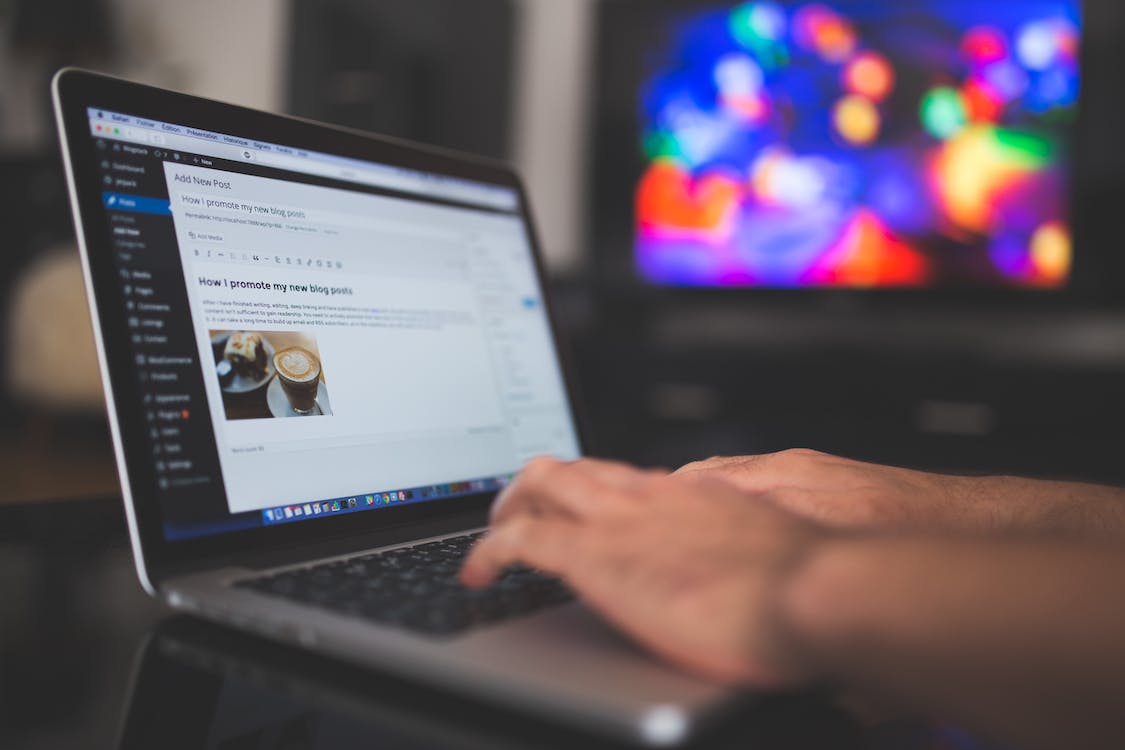 I like WordPress and I love Rmarkdown. So recently I’ve thought: With Rmarkdown I can easily produce HTMLs of analyses, research reports, or tutorials. My blog runs on WordPress. So instead of manually copying everything over to WordPress, wouldn’t it be nice if I could automatically upload my Rmarkdown scripts to WordPress … ?

So I checked for existing solutions and, much to my surprise, it’s possible! With this blogpost, I hence …

(In general, I think it’s hard to underestimate the epistemic contribution of people such as Frederik Aust (papaja), Sascha Epskamp (semPlot), Dominik Leiner (soscisurvery), Michelle Nuijten (statcheck), Yves Rosseell (lavaan), Hadley Wickham (tidyverse), or Yihui Xie (knitr). These people have created software that is free-to-use, open source, and user-friendly. Their direct and indirect contribution is enormous. Which makes it even more heartbreaking that some software-developing academics are often not taken seriously, that their work is overlooked, or that their products are not considered to be of scientific value. This has to change.)

It’s straightforward: You only need to write you Rmarkdown file as you would normally do. Let’s call this file “post.Rmd”. You’d then create another file, for example called “publish.R”. You run the code in the latter and, voila, your post is published!

The publish file should include the following lines:

First, you would set the parameter action to “newPost”. You can later change this to “editPost”. When editing your post, you would then need to add a postid (which you can find in your console after you’ve published the first version).

I’m running WordPress on my own webspace. But several people might have a blog directly on wordpress.com. In this case, change WordpressURL to “http://YOURWEBSITE.wordpress.com/xmlrpc.php”.

You don’t have to create a separate publish.RmD file. But it’s a good idea if you’re planning on uploading your code to a public repository such as github. You can then easily add that file to your .gitignore – which makes much sense, because you probably don’t want to share your password with the rest of the world.

For an up and running example, you can see my latest blog post What is statistical power? An illustration using simulated data, which was written in Rmarkdown and then published in WordPress. You can find the code on my github. Likewise, you can also find the code for this blogpost online.

Some things didn’t work for me in the beginning. This meant including footnotes, the Read More feature of WordPress, or the embedding of external media. However, I’ve figured that it’s easy to implement all that that as well!

However, this doesn’t work when exporting to WordPress. However, you can make it work by implementing custom snippets of CSS/HTML.1 You only need to install a footnote plugin, in my case Easy Footnotes, and add the HTML code to your Rmarkdown file. For example like this:

Next, in WordPress there’s a Read More option. This feature enables that in the overview of all your blog posts, an individual blogsposts isn’t shown completely, but only up to that mark. Obviously, that feature doesn’t exist in Rmarkdown. But, again, you can implement it by adding the following lines of code to your Rmarkdown:

As you’ve gathered by now, the general idea is that you would need to find out how the HTML code for something looks like and then simply add it manually to your Rmarkdown file. This way, we can for example implement the WordPress style to embed external media:

The source you’d need to use would be the following:

One thing I haven’t yet managed to get to work are references. If you know how, please let me know!

Some things didn’t work in the beginning. I had a hard time actually connecting to my WordPress server. The first problem was that several online tutorials simply featured wrong code. Pro tip: If you should have problems to connect, make sure that “WordpressLogin” and “WordpressURL” are spelled correctly!

Next, as I’m hosting wordpress on an external server, I did not have the permission to open the “xmlrpc.php” file. It took me some time to find out how to change that. For me, the solution was to add the following lines of code to my .htaccess file:

If you do that, it’s important to also install the plugin “Disable XML-RPC Pingback”, so that others cannot hack your page. If you should have the same problem and you cannot fix it, you might find an answer in one of these sites, which I found very helpful:

In general, for more information and examples, see the following pages:

This site uses Akismet to reduce spam. Learn how your comment data is processed.

I use cookies on this website to remember your preferences and repeat visits. By clicking “Accept”, you consent to this practice. Feel very free to opt out. In any case, I will never sell your personal information to a third party.
SettingsAccept
Privacy & Cookies Policy

This website uses cookies to improve your experience while you navigate through the website. Out of these, the cookies that are categorized as necessary are stored on your browser as they are essential for the working of basic functionalities of the website. We also use third-party cookies that help us analyze and understand how you use this website. These cookies will be stored in your browser only with your consent. You also have the option to opt-out of these cookies. But opting out of some of these cookies may affect your browsing experience.
Necessary Always Enabled
Necessary cookies are absolutely essential for the website to function properly. This category only includes cookies that ensures basic functionalities and security features of the website. These cookies do not store any personal information.
Non-necessary
Any cookies that may not be particularly necessary for the website to function and is used specifically to collect user personal data via analytics, ads, other embedded contents are termed as non-necessary cookies. It is mandatory to procure user consent prior to running these cookies on your website.
SAVE & ACCEPT